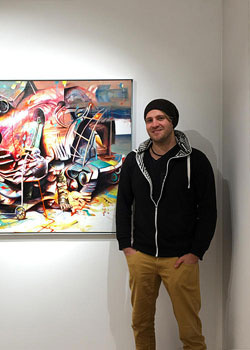 Benjamin Burkard paints enchanting hybrids of human beings, animals as well as flora and mechanical elements, which despite of the apparently fusion maintain their own material. In the midst of surrounding machines man remains man, he is the centre – technology as mere universe encircles him.

Burkard has graduated in arts and biology. His knowledge of functions, mechanisms and regulators of natural life forms is apparent and being carried over to artificial creations. His “Darwin-Finken” (Darwin’s finches) can be seen as such references which transfers human beings/animals and machines, organic and non-organic, alive and unlively to an overarching system. “My paintings follow an evolution process. Everything is interrelated, everything is built on one another.”

Burkard’s pictorial worlds are impressively complex in form and content and very tangible and atmospheric thanks to their hedonistic colour language. Stylistically, his art shows tendency towards futurism, surrealism, informal painting and classical portraiture.

Benjamin Burkard lives and works nearby Germersheim, Germany. He graduated in arts and biology at the University of Landau. In the course of his artistic work he won numerous scholars and prizes. His artworks are shown in private and public collections. 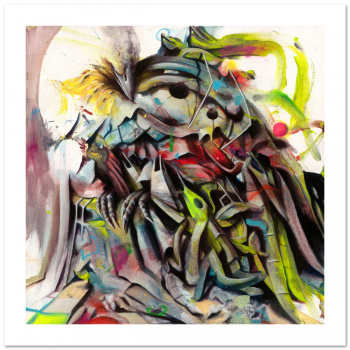 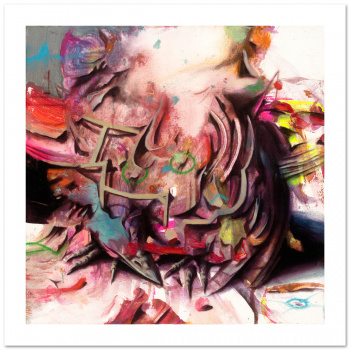 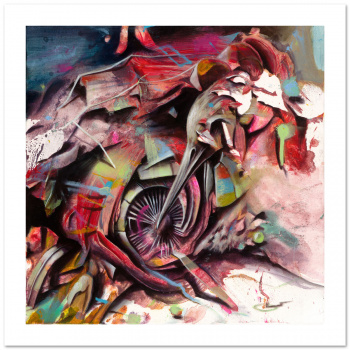 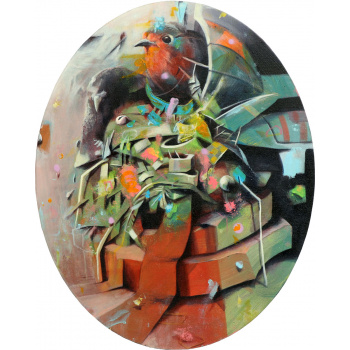 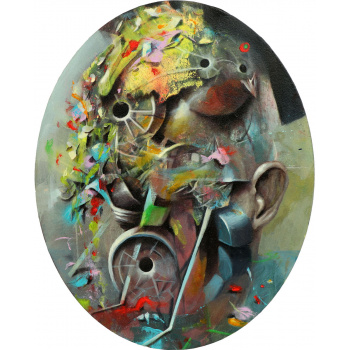 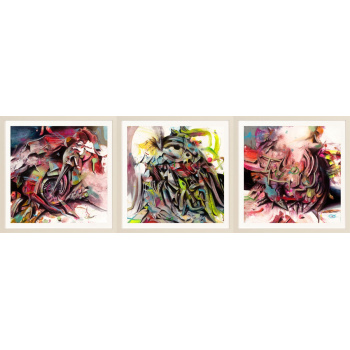 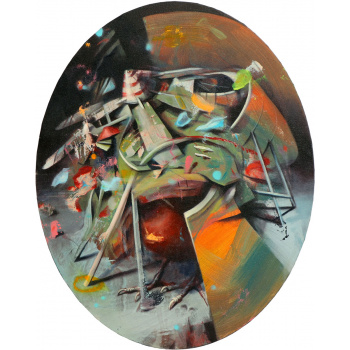 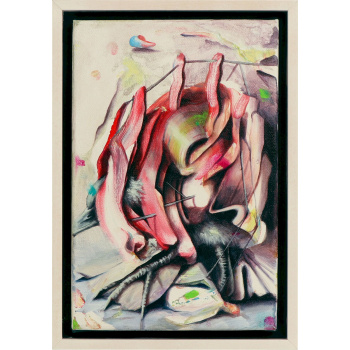 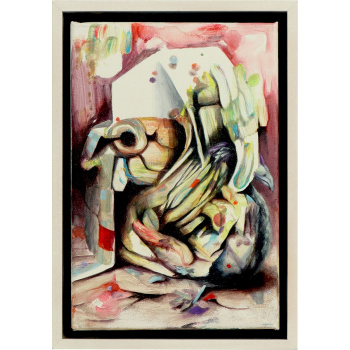 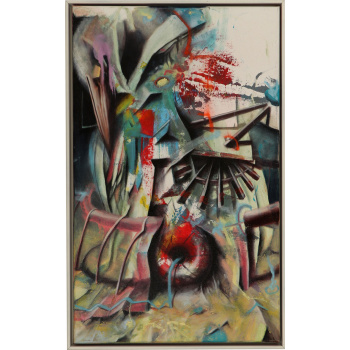 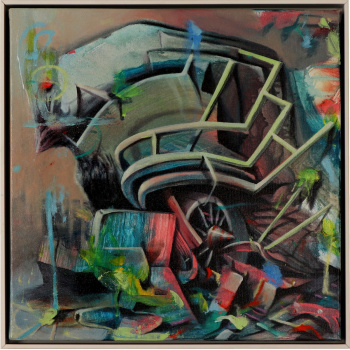 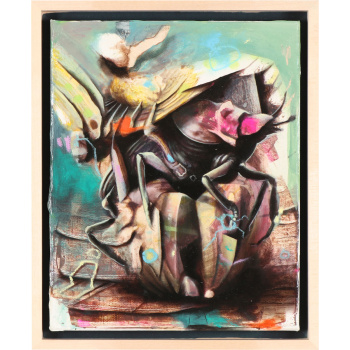 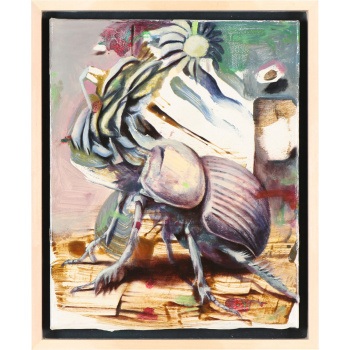 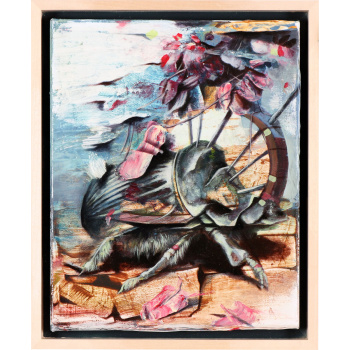 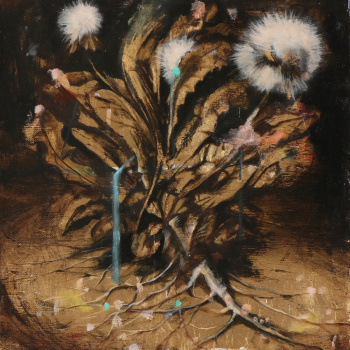 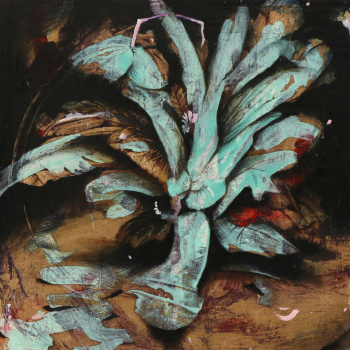 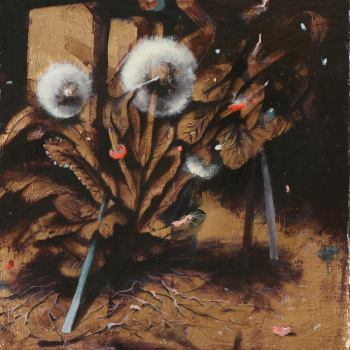 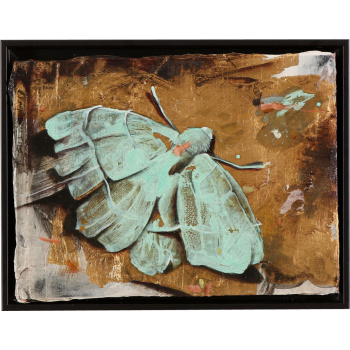 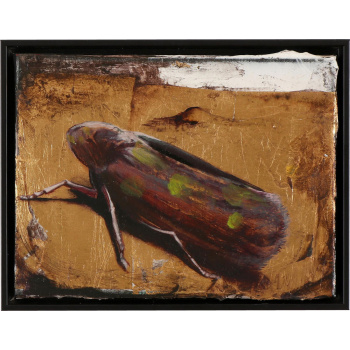 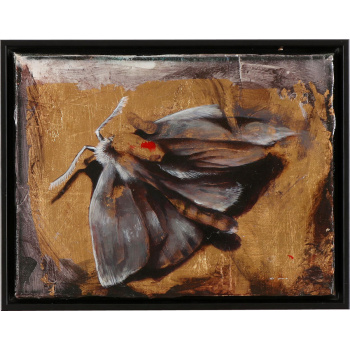 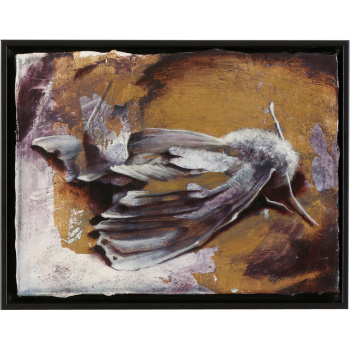 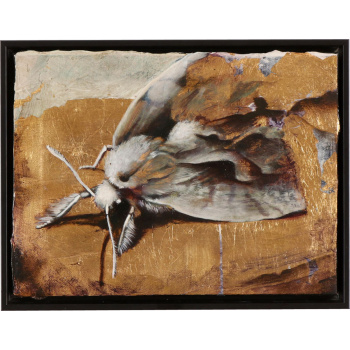 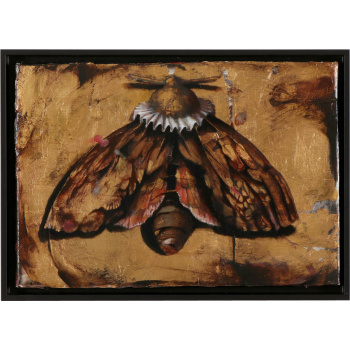 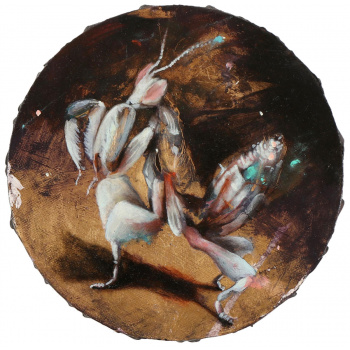 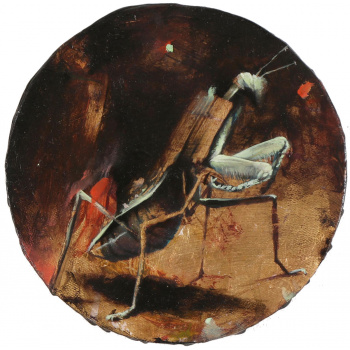